I left school at 16 and joined the Royal Air Force and trained as an engine fitter. After I qualified I worked on the English Electric Lightning and the F4 Phantom. In 1977, I had a motorcycle accident and broke my back, ending my Royal Air Force career. I worked for British Airways for a short time before coming ‘home’ to work in the local gun shop in 1979, and have been here ever since. I worked for Lance Nicholson, then became his business partner and eventually my wife Jackie and I bought the business in 1984 and employed Lance. Unfortunately, Lance passed away in 1996.
Later after James had been with us for several years, he bought a partnership from us, and the cycle starts all over again. 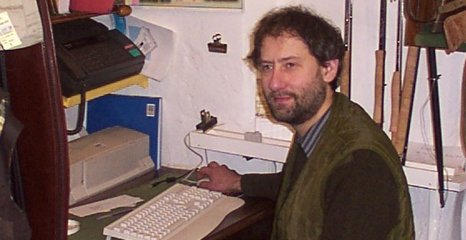 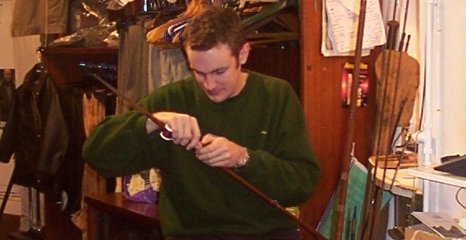 James joined us in 1998 and soon became familiar with the running of the shop. He is  skilled in fishing rod repairs and manufacture, and now does all of our gun repairs.

James became a partner within the business in 2008 and remains a greatly valued member of our team today. If you would like to get in touch with James or Myself, please do give our office a call at any point and we will be more than happy to discuss each of your requirements.